Velocity Black is a do-it-all lifestyle concierge wich started in Los Angeles 2014. The service is used through a proprietary app which has a 24/seven chat-feature with a guaranteed response time of under 1 minute for its members.

Velocity Black has offices in London, NYC & LA and caters to a very active audience with a high net-worth. The price of the service is $2,800 per year + a $900 initiation fee.

Among Velocity’s offerings are a culinary tour of Copenhagen including dinner at Noma, rated one of the world’s best restaurants, as well as exclusive packages for the Super Bowl and Sundance Film Festival, to name just a few.

Members also have access to an array of curated experiences around the world, including parties at the Grammys, the Oscars and Art Basel, as well as exclusive clubhouses at the Coachella Festival and in Ibiza.

Velocity is the fastest growing company in the entire United Kingdom 2018. They grew 848% YoY, accoring to a report by a Data Consultancy agency Beauhurst which maps every company in the UK.

"Patrik Slettman has been instrumental in helping us launch a new market."
-Alex MacDonald, COO of Velocity Black.

Request to join Velocity here. Someone will contact you shortly. 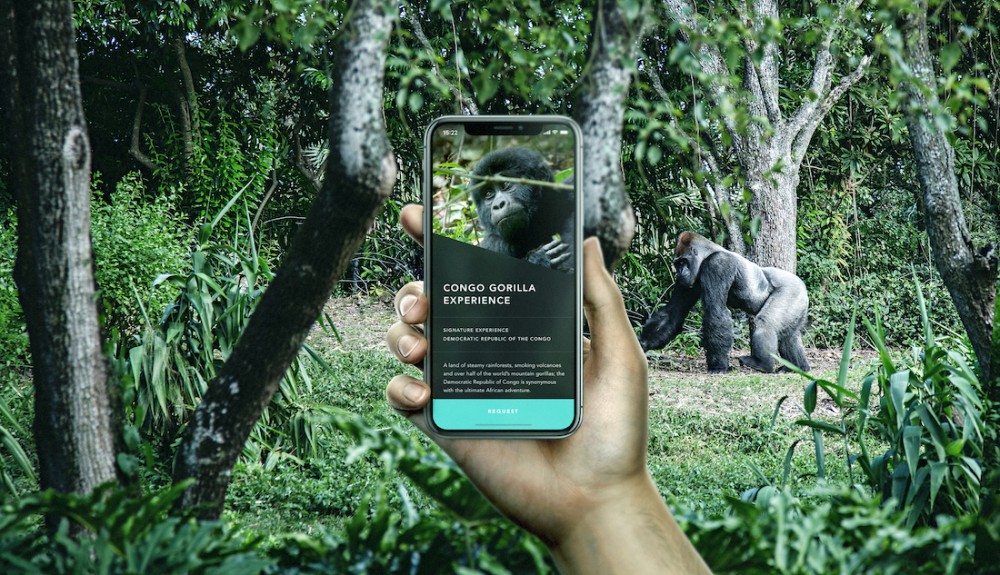 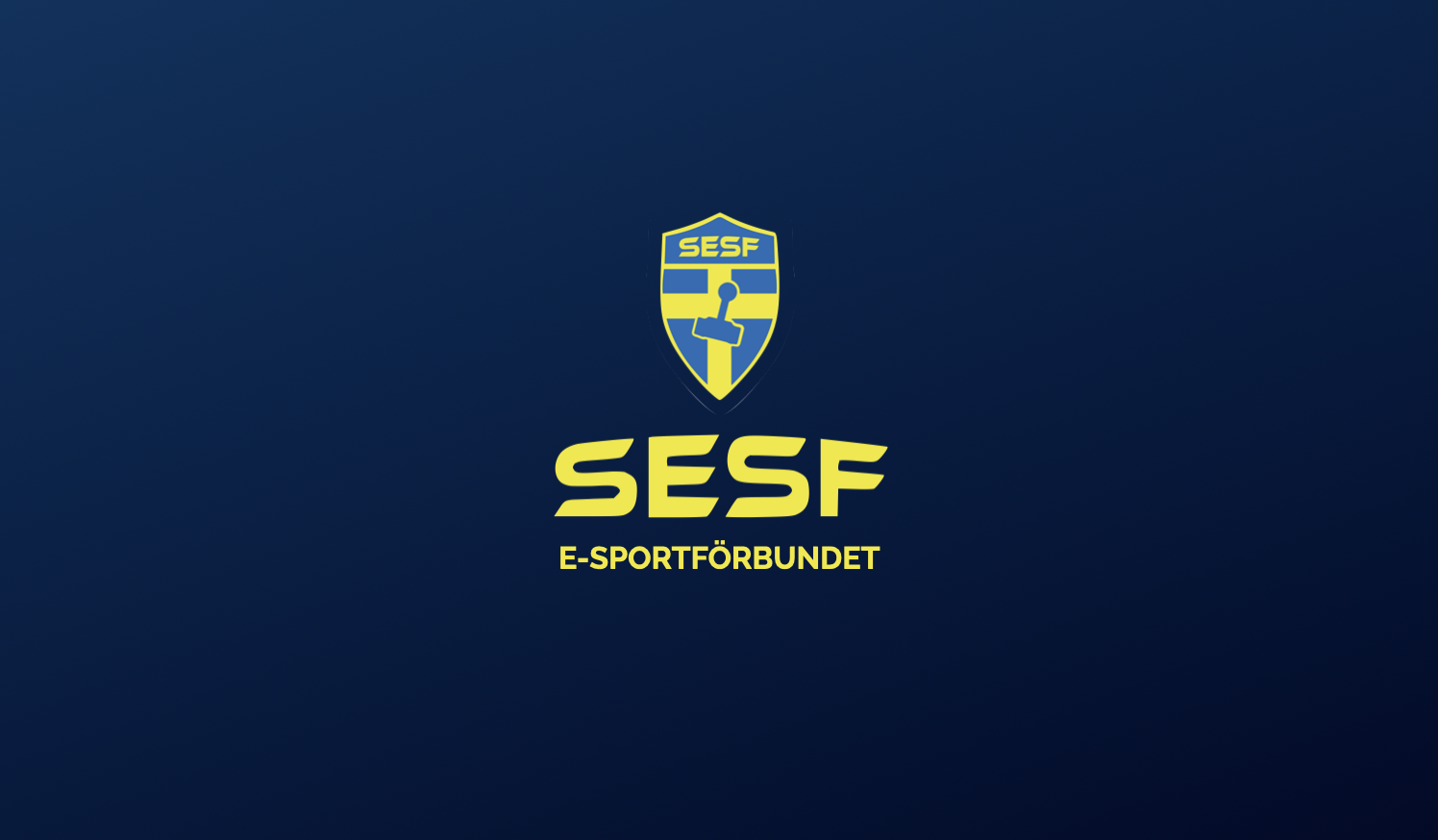 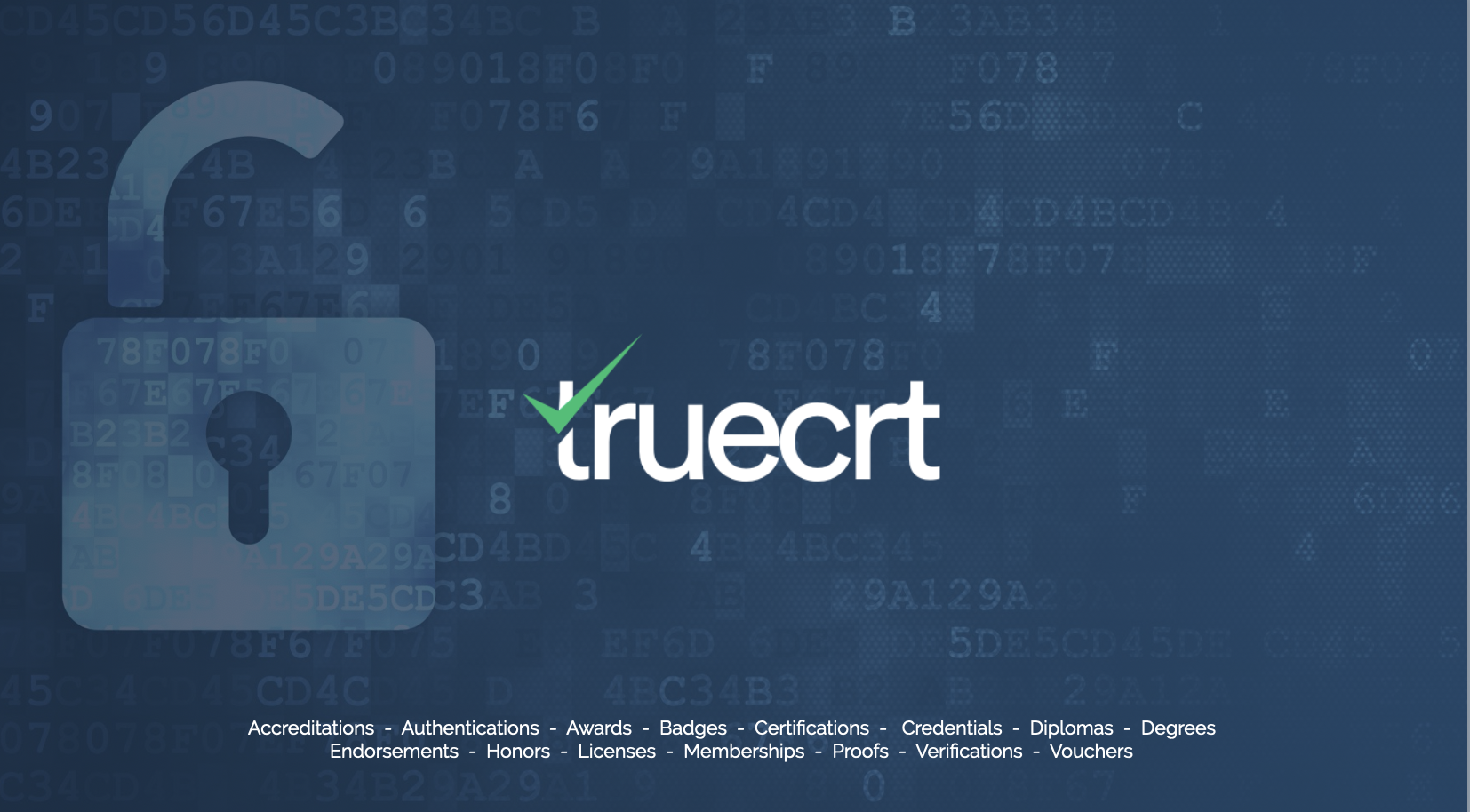 TRUECRT - KNOWLEDGE MATTERS
In todays world of Fake News, TrueCrt can be a blessing to organizations, as well as those who receive official recognitions.
HERE IT IS - SCANDINAVIAN XPO
Brand Video for Scandinavias best location for events 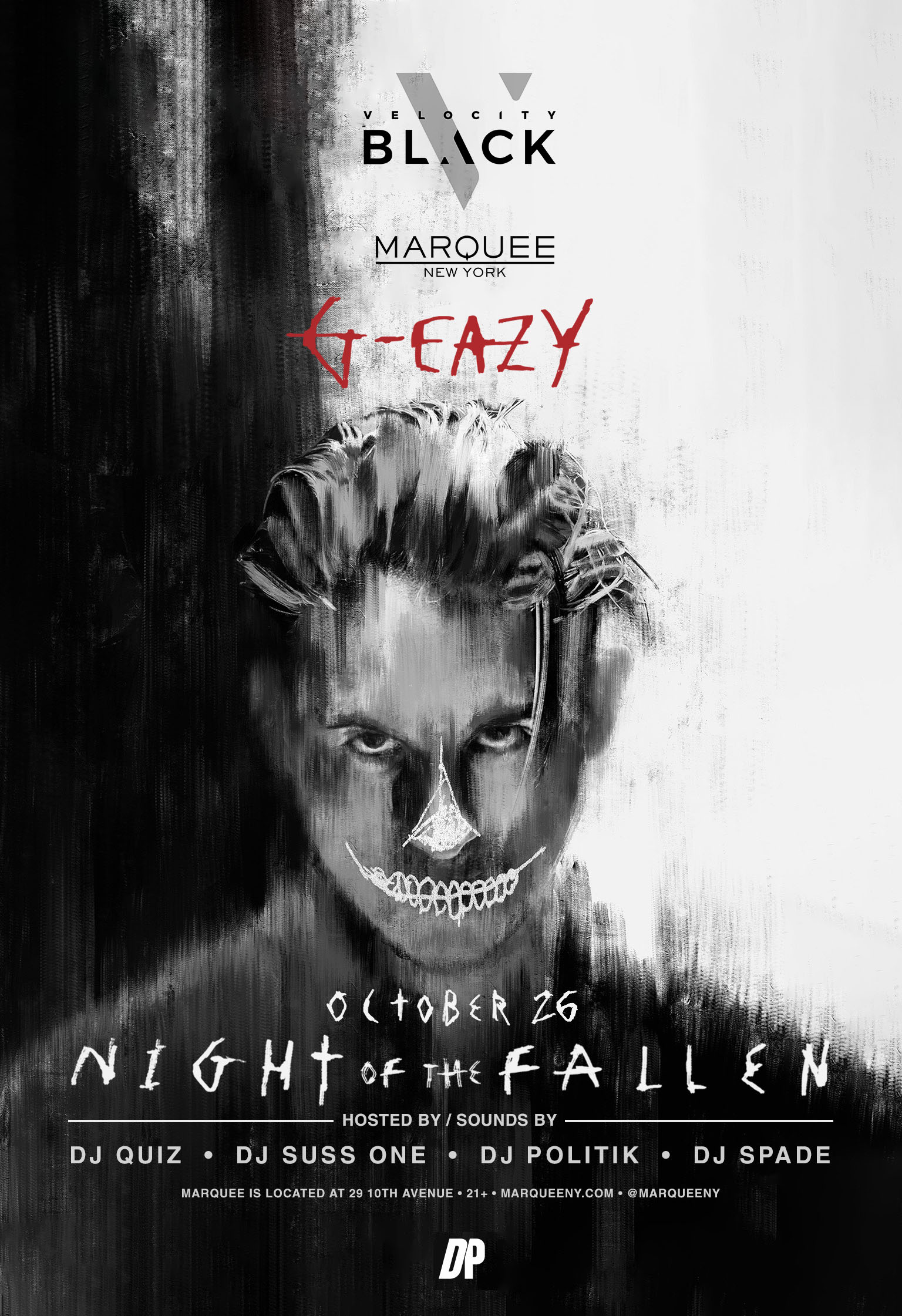 NIGHT OF THE FALLEN
Halloween event at Marquee New York with G-Eazy. 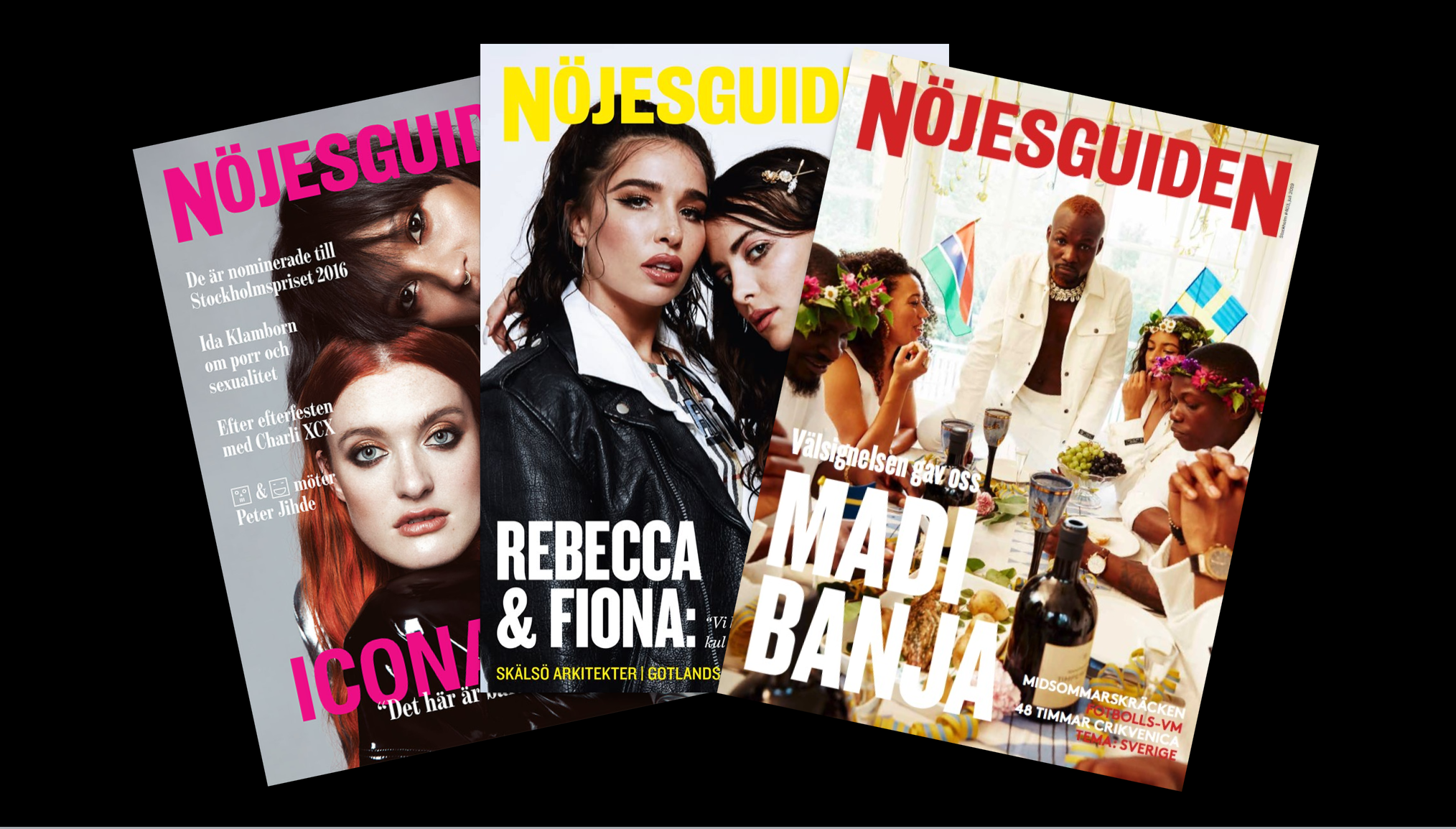 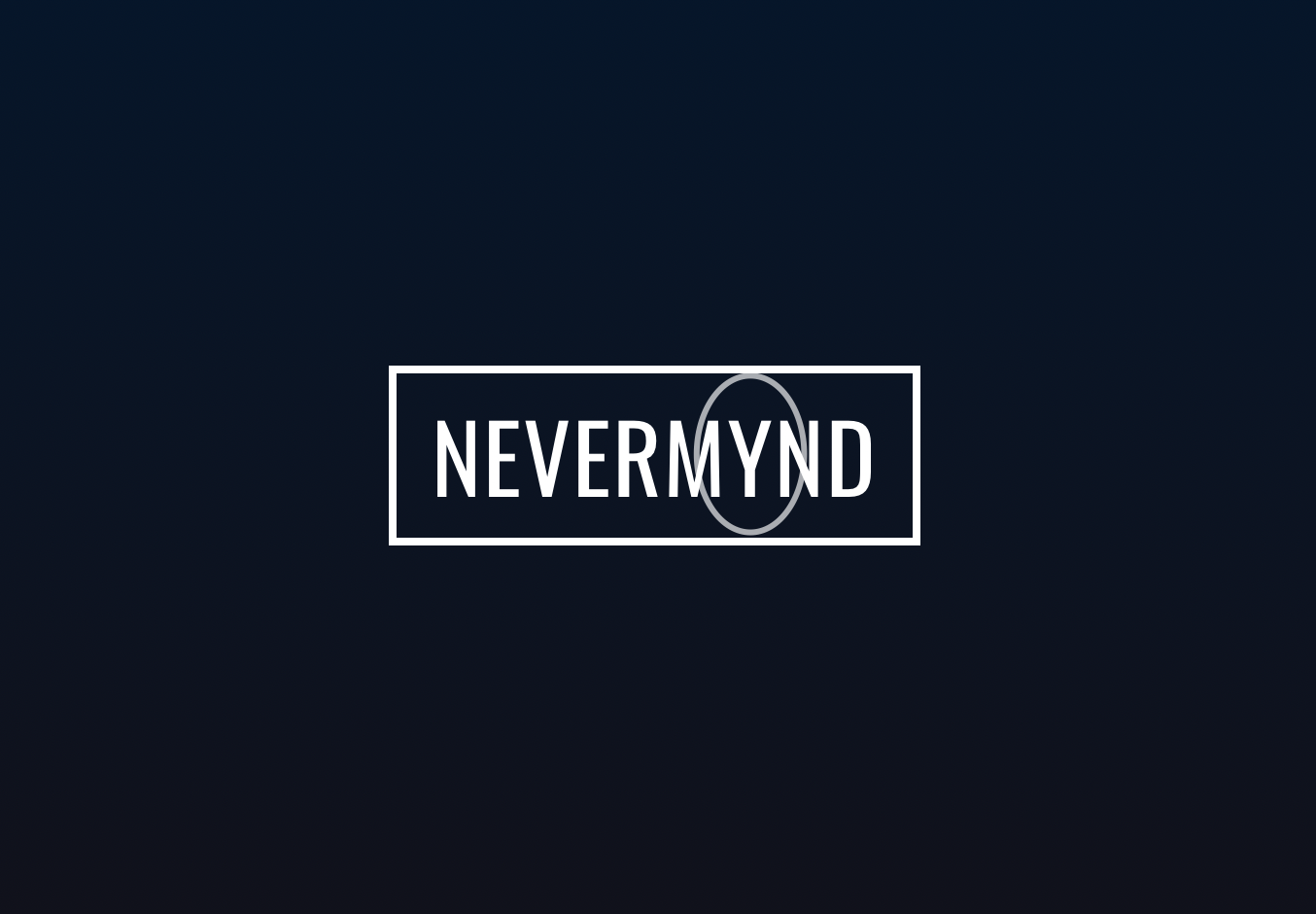 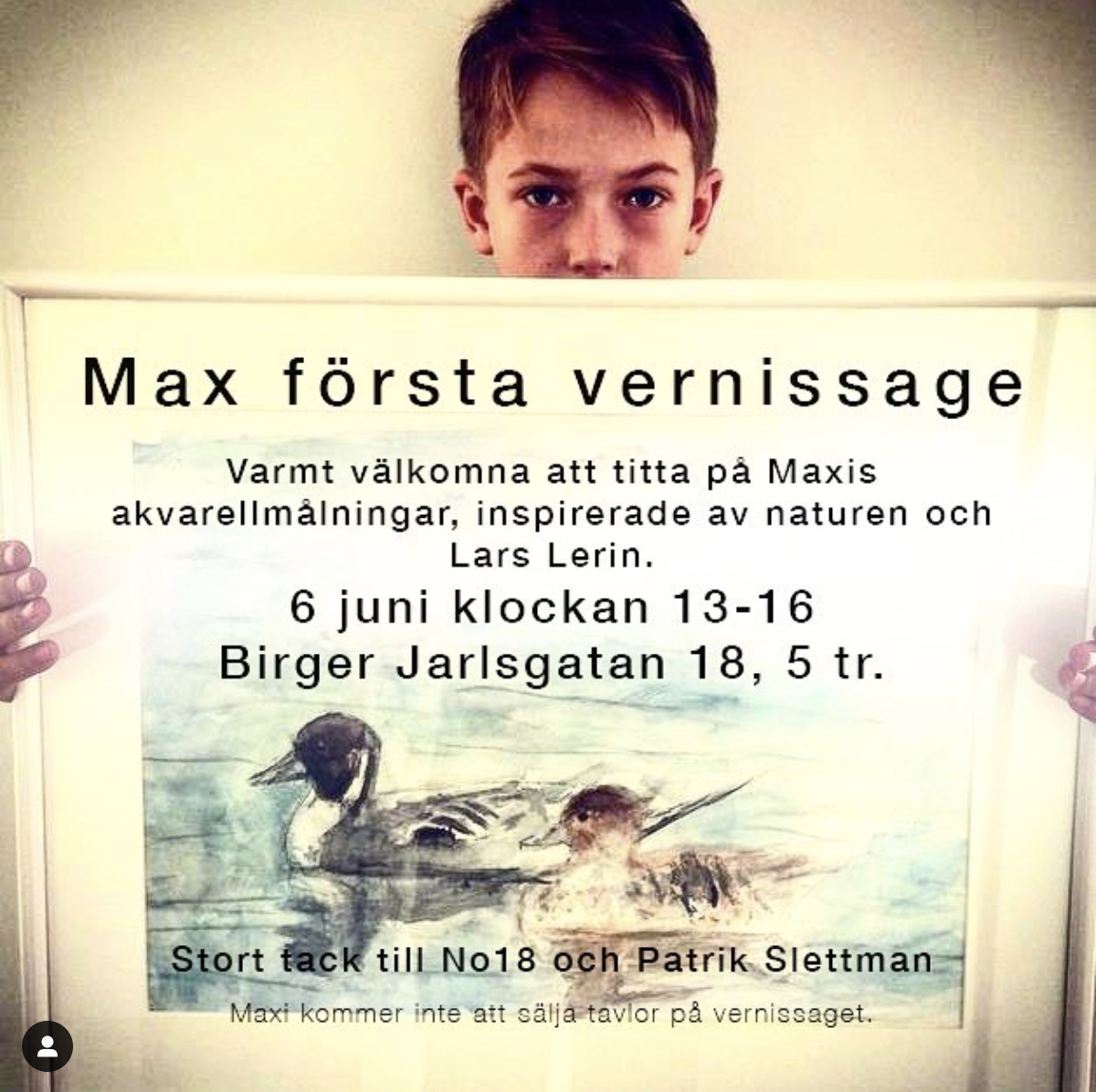 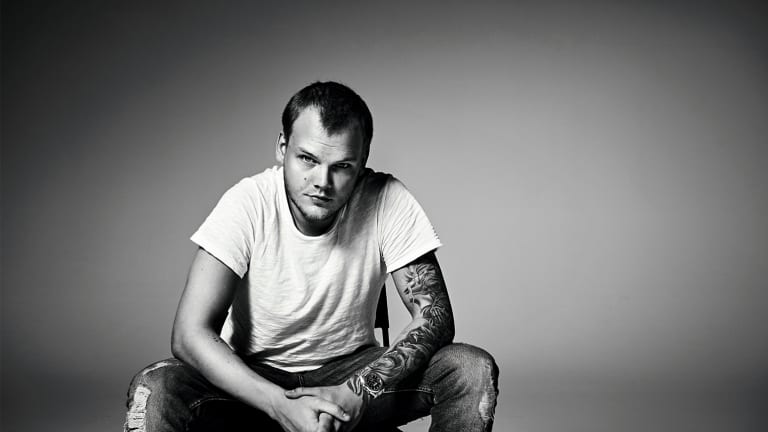 VICE - AVICII
Can the death of a superstar help others deal with depression?